Firstly, thank you to all who have backed so far and welcome to the campaign. We're so grateful to all of you and we're trying our best to answer all your messages and questions and keep up with everyone across Kickstarter and all our social platforms, but please keep your messages coming, we love hearing from you and your great feedback, which is shaping the future of this project. 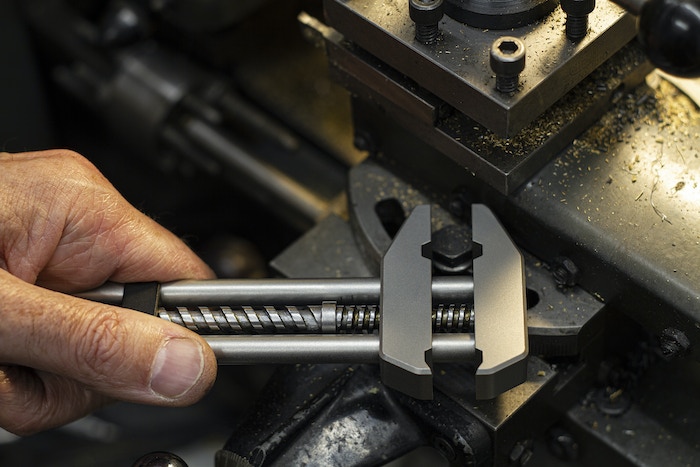 So, as some background to the patent, this is the last of 5 designs that Edwin J. Evans (of Salt Lake City, Utah, and then Venice, CA) patented. His first wrench was designed in 1912 during an era of rapid innovation in adjustable wrenches.

Edwin originally had these manufactured by George E. Hemphill at H & E Wrench Co. - New Bedford, MA, in 1921. He subsequently worked on an additional design in 1923 with the same company. From what records show these two worked together making these until 1926 and these antique wrenches are more commonly found.

In 1929 Edwin patented his last design and the version we used as inspiration. He also set up his own manufacturing plant, Evans Wrench Co. in Fall River, MA. and split from his business partner George E. Hemphill. 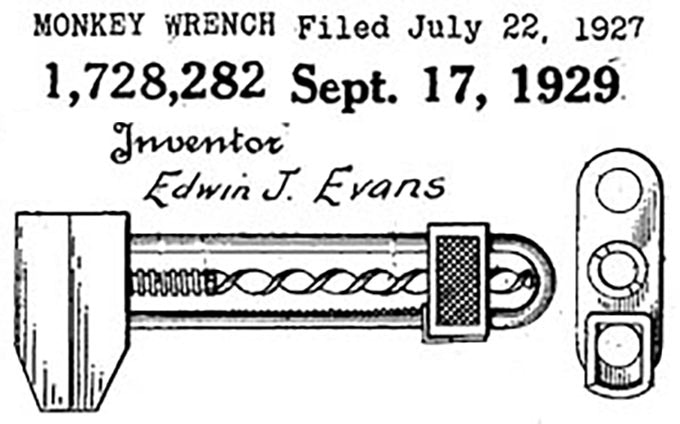 After that the records become few and far between. The scarcity of the original versions would indicate they were not in production for long. The best estimate we have is that they were produced for just one year before the company closed its doors.

This was at a time when hundreds of patents were filed every year for various methods of adjustment and layouts and there were many businesses that could not compete long term as the standardised tools we have today became more prevalent and won out over these early concepts.

As for this design, we’ve seen rumours that a very similar design was included in the tool kits provided in the Sherman tank during the Second World War but this has been so far unverified. This is also the last known mention of a design like this being manufactured.

Today, there’s not much information about either company but the tools and patents remain as a testament to their ingenuity and build quality. Our aim is to bring that ingenuity into the modern day, with cutting edge design and machining to create the perfect form of this timeless concept.

If you want to find out more about this project and see how you can get one on pre order, chen out our crowd funding page here.